Watching Out for the Watchers

When you think of video surveillance, you probably imagine security cameras and a bank of monitors overseen by a guard in some tucked-away room. This is accurate, but it’s only part of the picture.

Even Argus Had to Blink Sometimes

Here’s an all-too-familiar scenario. A security guard settles in for a long shift. Hours pass without incident, and his attention starts to wander. With his mind on his lunch order and distracted by a phone call, he doesn’t see the blip of shadowy movement at the corner of one screen. The guard is only looking away for a few seconds, but it’s enough time for someone to jump the fence, breach the perimeter, and start causing mischief – or worse.

Normally when this happens, surveillance becomes a matter of playing catch-up. The damage will be discovered after the fact. Footage will be reviewed painstakingly and time-stamped at the relevant point. This information will be turned over to the authorities, but by this point the odds of identifying and catching the perpetrator are slim.

This is a situation that’s played out countless times. And while there’s no way to control when a bad actor might target your facility, technology can make this scenario go differently.

Humans simply cannot divide their attention between multiple cameras across several screens and watch every one of them with utmost care. Even a person with perfect focus cannot look at twelve things at once, and no one has truly perfect focus for hours at a time. Expecting perfection from a human surveillant is setting yourself up for disappointment.

But the right VMS system doesn’t have the same limitation. It doesn’t suffer from fatigue, and a single system can process information across dozens or even hundreds of cameras. Imagine our earlier scenario, but with a tech-integrated surveillance system in place.

Strategically placed cameras to detect, track, and alert will catch movement and lock on to the target, following him from one camera feed to the next. The system would be fully integrated with the intrusion detection system, and a programmed alert would notify the guard on duty about a breach.

The security officer would then just have to check the monitor to confirm what’s happening and respond in real time. Security staff can be deployed to the right location to intervene immediately, stopping issues in progress or preventing them entirely rather than being stuck playing catch-up after the fact. 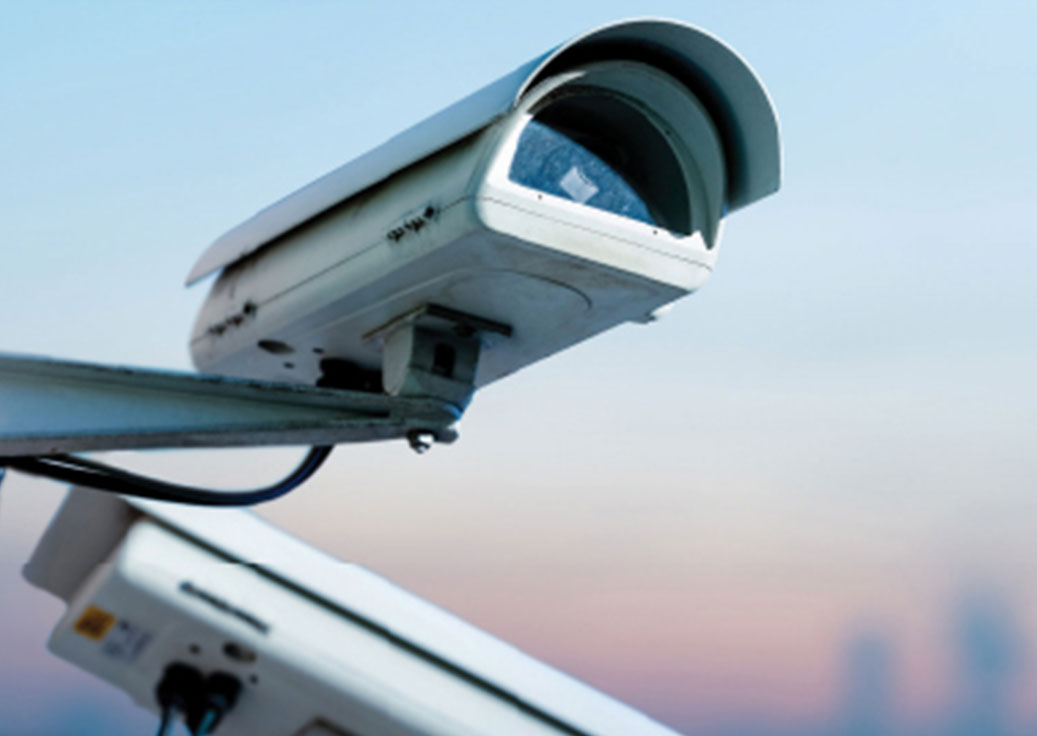 The Best Assistant is One that Never Sleeps

A video management system works as a force multiplier, essentially allowing one person to do the work of a dozen people, with a much smaller margin of error. The point isn’t to replace the human element but rather to give it a boost by handling the things people aren’t as great at, so they’re fresh and alert and ready for action when the time comes.

In practice, what this means is you can train your surveillance system to sound an alarm when certain conditions are met. Movement in certain camera views at specific times of day? Unfamiliar license plates? Red pickup trucks? Whatever the specific needs of your facility, the system can be trained to respond to suspicious activity.

At Ariel Secure Technologies, we’re in it for the long haul. We’re not here to sell you a security camera. We see it through from beginning to end, from helping you find the right video surveillance system to meet the needs of your facility, to choosing camera locations, programming your system, and providing ongoing support to your team.

Get in touch with Ariel.